For a quotation or to organize a test drive, please contact James Tounguen via the contact box provided

How popular is the Toyota Land Cruiser 70 Series? Australians have bought more than 250,000 units during the past 30 years in single and double cab ute (pickup), and wagon and troop carrier body styles. 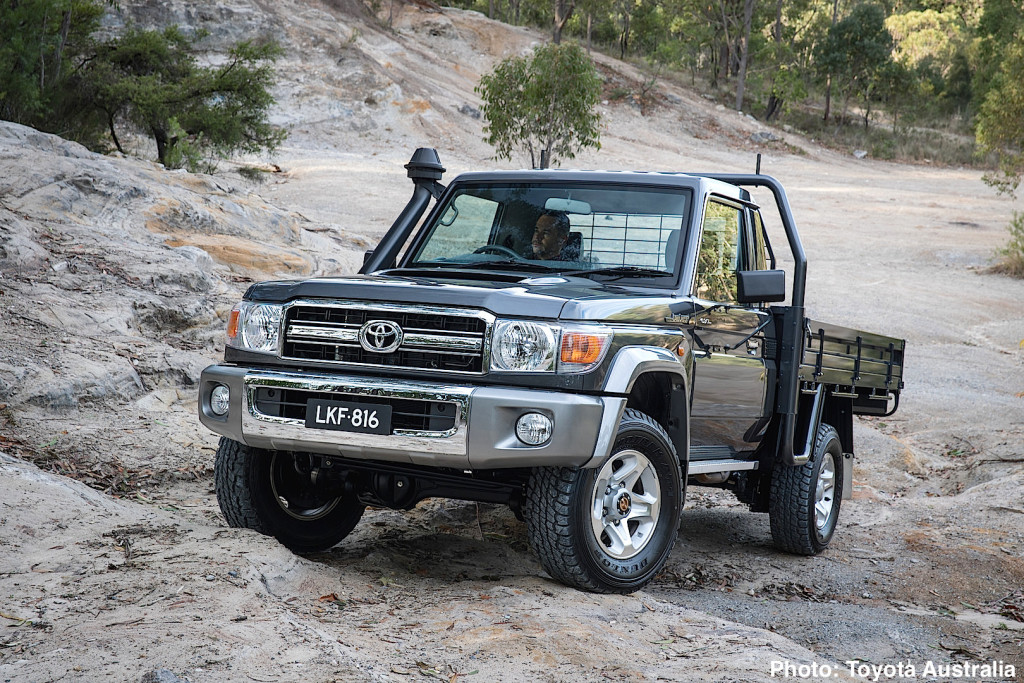 Instead of putting this long-running truck out to pasture, Toyota Australia plans to release improved models in the fourth quarter of this year. Its engineers have subjected the Land Cruiser 70 Series upgrade to more than “100,000 km of testing” in some of the harshest conditions around Australia.

About 70 percent of the testing was conducted in off-road conditions, including everything from corrugated dirt roads to rugged cattle properties with severe washouts.

Toyota Australia says that local testing and evaluation, which focused on the best-selling single cab-chassis, will help make the new vehicle even stronger due to the adoption of a stiffer new frame with thicker side rails, while reducing vibration and reportedly improving handling and stability. 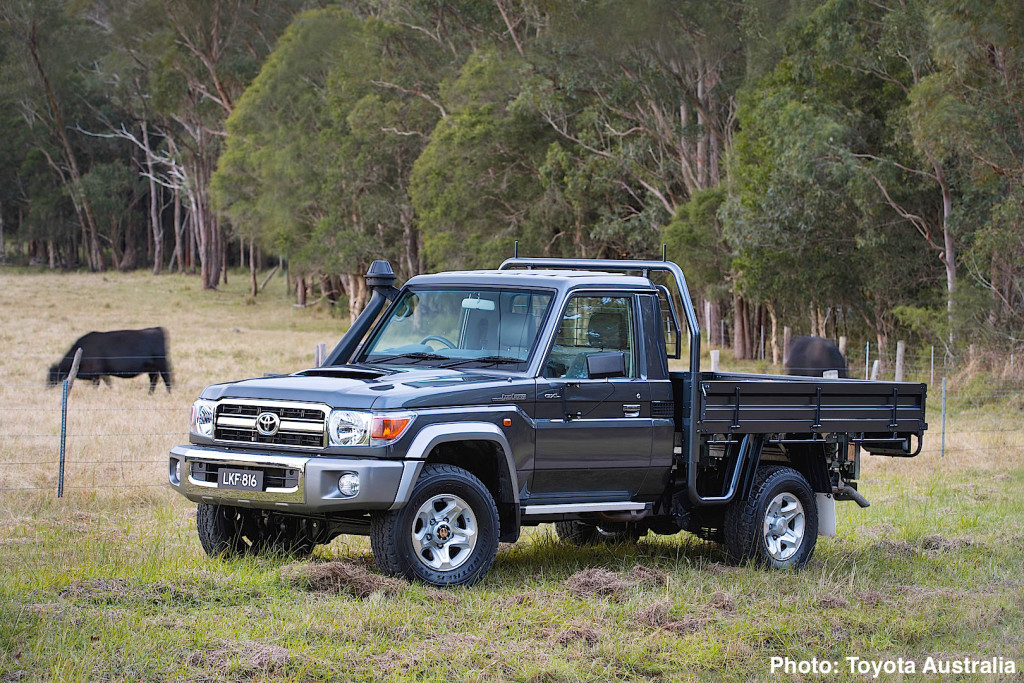 The Australian engineers have also tuned new safety features including vehicle stability and traction control for performance in areas where the vehicle is mostly used: dirt roads, rural properties and country highways.

The new range for Australia retains the 4.5-liter V8 turbo-diesel engine with common-rail direct injection and an intercooler, which the company says will be certified to the “Euro 5” emissions standard.

It will also be fitted with piezo injectors designed for better response at low engine speeds. The manual-only transmission is retained with revised gearing aimed at improving fuel economy and lowering noise, vibration and harshness. 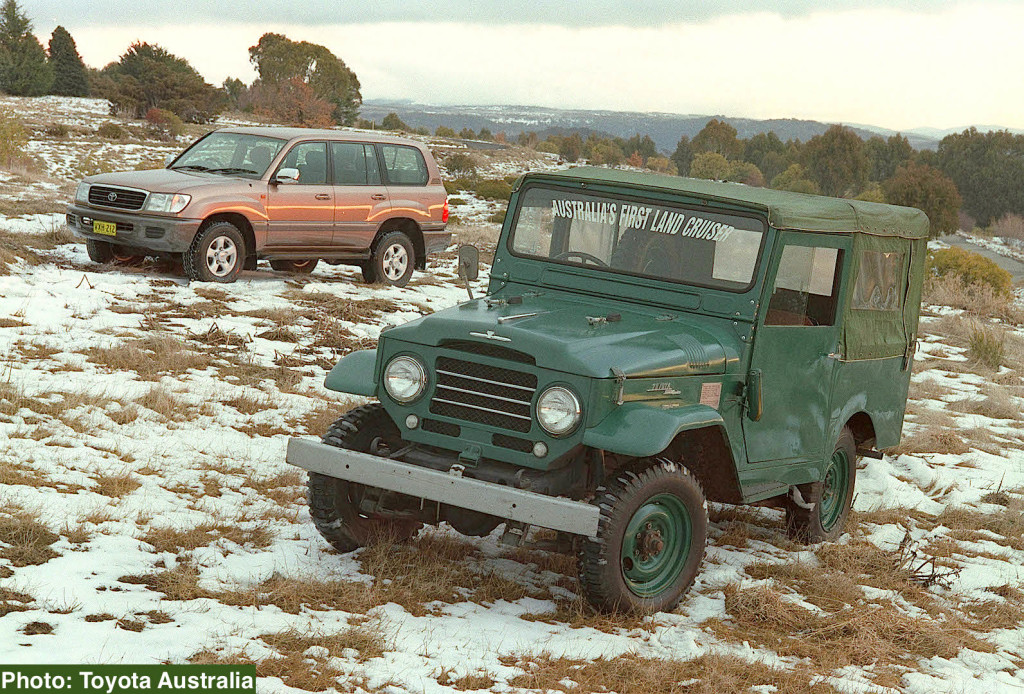 In the above photo, “Old Number One” Land Cruiser (the original Land Cruiser imported into Australia) is shown with a 1990s vintage 100 Series Land Cruiser in the Snowy Mountains.

Land Cruiser is Toyota’s longest-running nameplate with its origins going back to the BJ of 1951. The 4WD vehicle was renamed Land Cruiser in 1954. In Australia, one of the first Land Cruiser customers was construction magnate Sir Leslie Thiess, who bought several for use on the rugged construction trails of the Snowy Mountains Hydro Electric Scheme.

For a quotation or to organize a test drive, please contact James Tounguen via the contact box provided